Keira, the star of our Christmas campaign this year, was so keen to promote Magic Letters and the idea of an accessible Christmas she agreed to record a special voiceover to introduce ITV viewers to RNIB’s TV ad just before it broadcast.

Watch the video to find out how she did it and get behind the scenes of her performance. 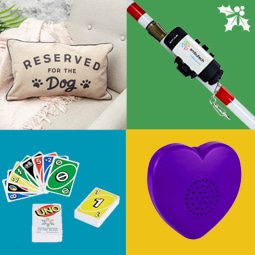 From sweet-smelling toiletries to homeware, books and more, we have a gift for everybody. 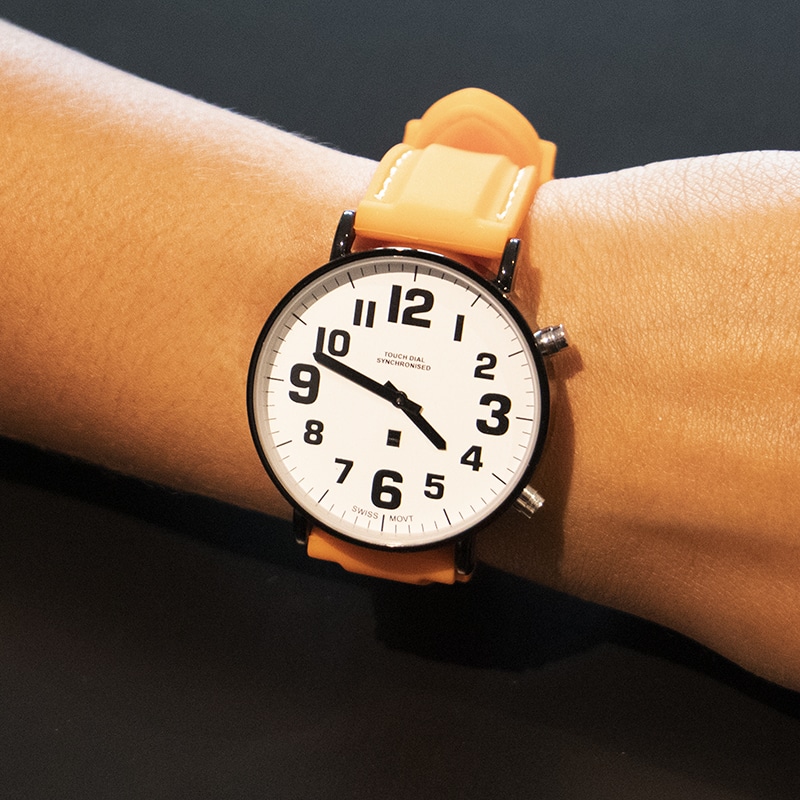 Talking watch, activated by the touch of the case or press of a button. 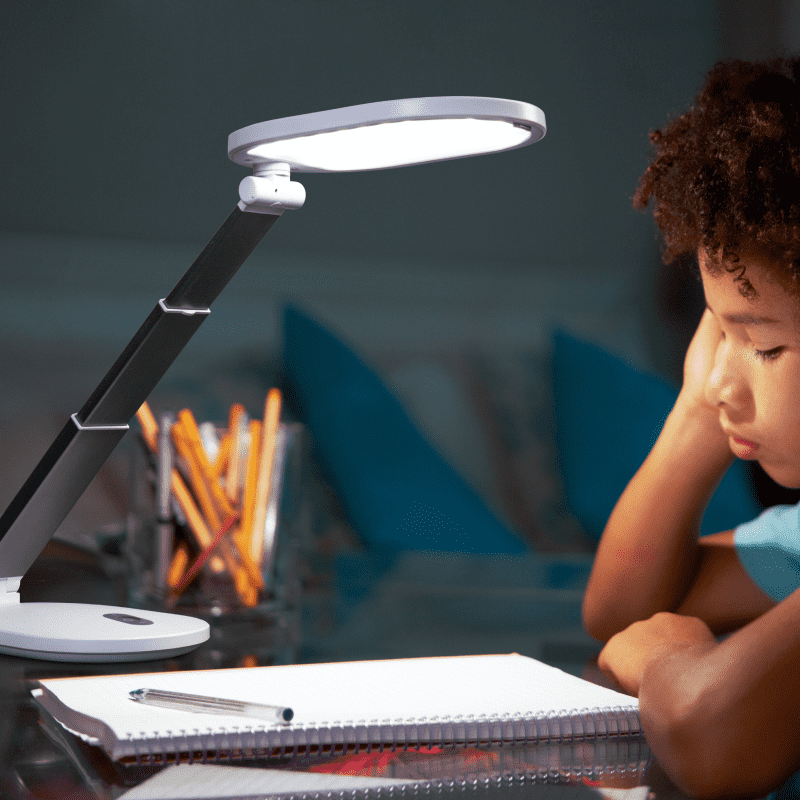 A portable, folding, desk lamp to brighten up your home.